The History of The Gordon Building 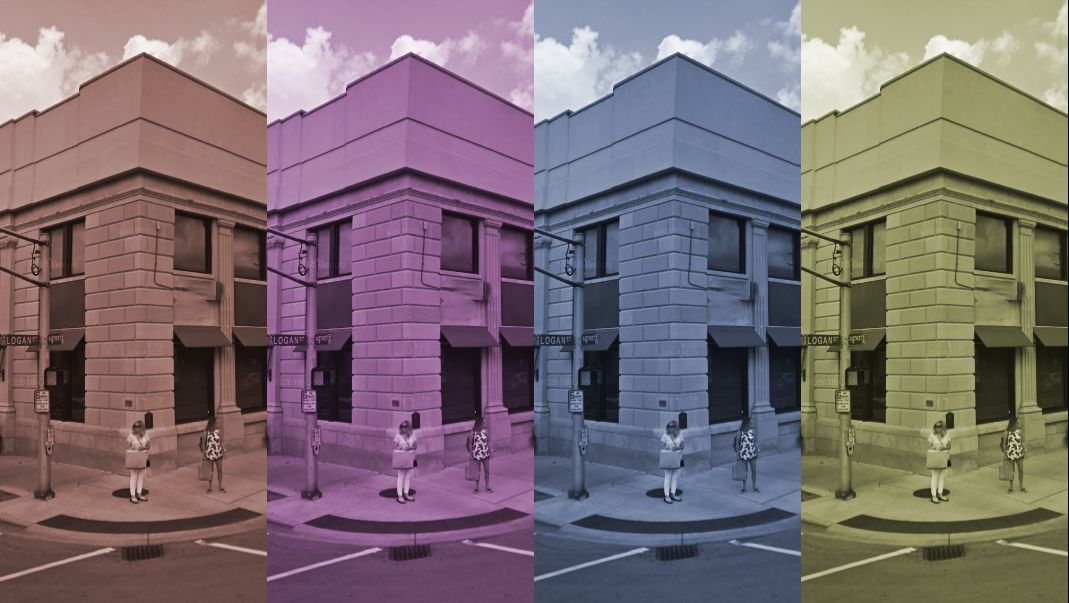 Once the “finest bank in Indiana”

The space has been a financial institution since the First National Bank was built in 1910, according to a 1998 article in The Noblesville Ledger, provided by Hamilton County historian David Heighway. The bank, which was chartered and established in 1823, had originally been located in the last ground-floor unit of 864-70 Logan St., on the north side of the Courthouse Square.
The building was of Beaux Arts architectural style and displayed two-story Ionic pilasters. It was the first new building of the decade and had all the elements of a modern banking house, “the finest bank in Indiana.

First National Bank in 1928 was sold to American National Bank for $14,500. American National had been established in 1910 by a group of local businessmen, George S. Christian, Marion Alred, W.E. Longley, J.W. Smith, George Craycraft, M.L. White and John S. Craig. The bank had been located on the north side of the Courthouse Square and needed a larger building, according to The Ledger newspaper, where I worked as a reporter and then lifestyle editor beginning in 1986. That same year, I opened an account at American National Bank, because it was so convenient to the newspaper office, which was across the street at 957 Logan St.

The Noblesville Trust Co. owned the north half of the new bank building; the bank found the south end of the building adequate.

The finest vaults and equipment were located in the basement under the banking rooms,” The Ledger reported. “A system of safety-deposit boxes was also available in the building, the first in Noblesville. American National Bank soon became one of the strongest, best-managed banks in the country.

Offices were above the bank, and Dr. Earl Brooks, a well-known dentist, practiced there.

The bank grew, and in 1940 needed to expand. So Bensons Meat Market was obtained and is now the present lobby and main office. A new vault was purchased and installed where in the location of the former Pursel Jewelry Store and Hege Shoe Store, which were bought out by the bank. Spandrel panels and a metal roof were also added over the southern portion.

As noted in The Ledger article, the building still exhibits most elements of its well-executed limestone facade.

In 1933, when the famous bank robber, John Dillinger, was robbing many banks in the Midwest, Ben McLaughlin, the bank president, received a telephone call that Dillinger’s men had been casing the Noblesville bank. But fortunately, Dillinger was captured before then.

Portions of this page were borrowed from The Times article by Betsy Reason, March 9, 2019 – Read the Full Article HERE